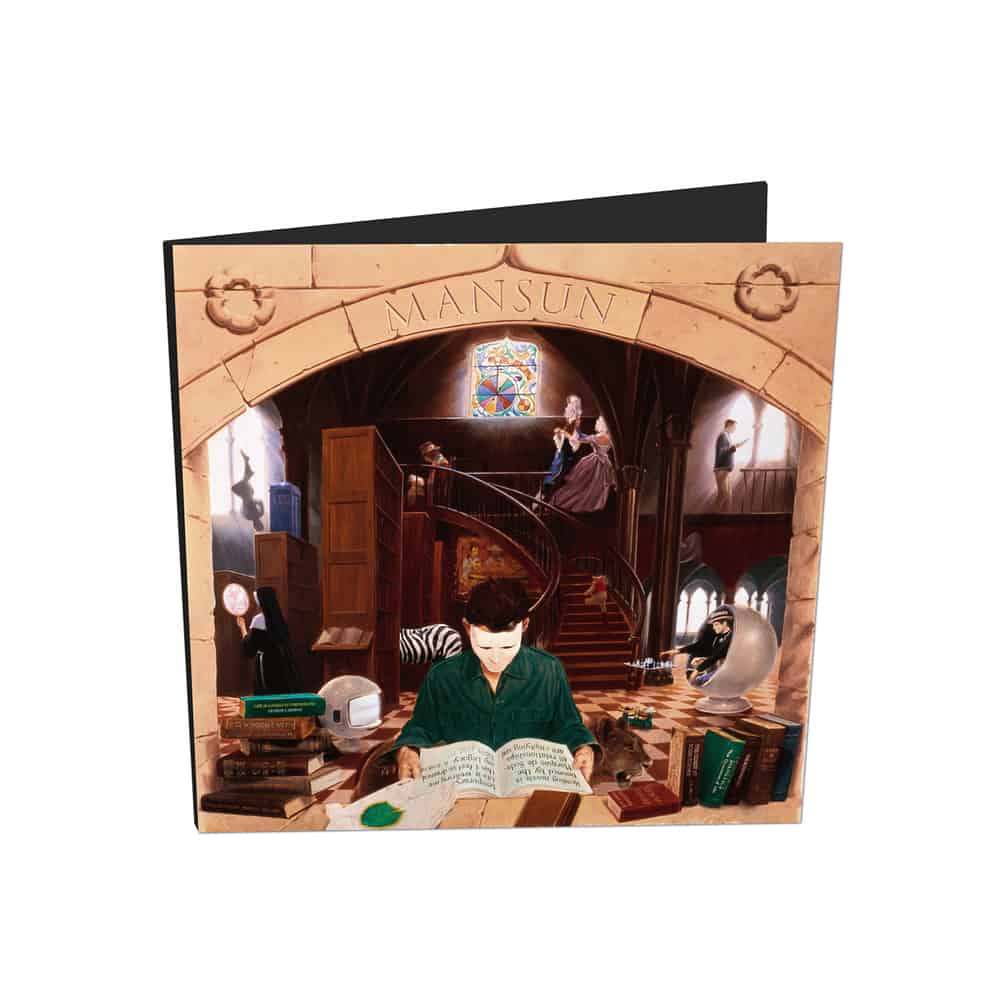 This 21st anniversary edition of SIX will be released as a 2LP on 180g heavyweight audiophile green vinyl in gatefold packaging. The audio has been fully remastered from the original master tapes.

This 21st Anniversary edition of SIX is fully remastered by Jon Astley and will be released as a CD edition with 12 page booklet.