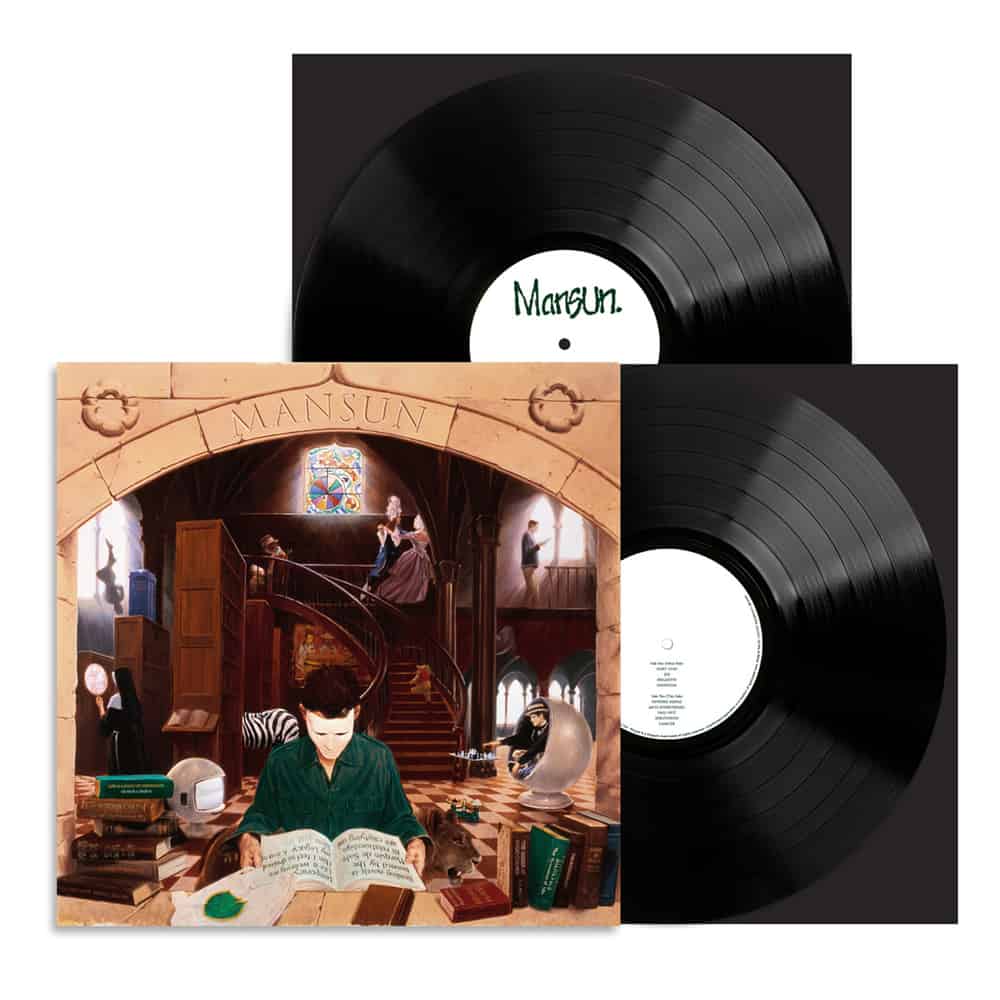 This 21st anniversary edition of SIX will be released as a 2LP in gatefold packaging. The audio has been fully remastered from the original master tapes.

Witness to a Murder Part 2
Television
Special/Blown It

Legacy
Being A Girl